Product of the day 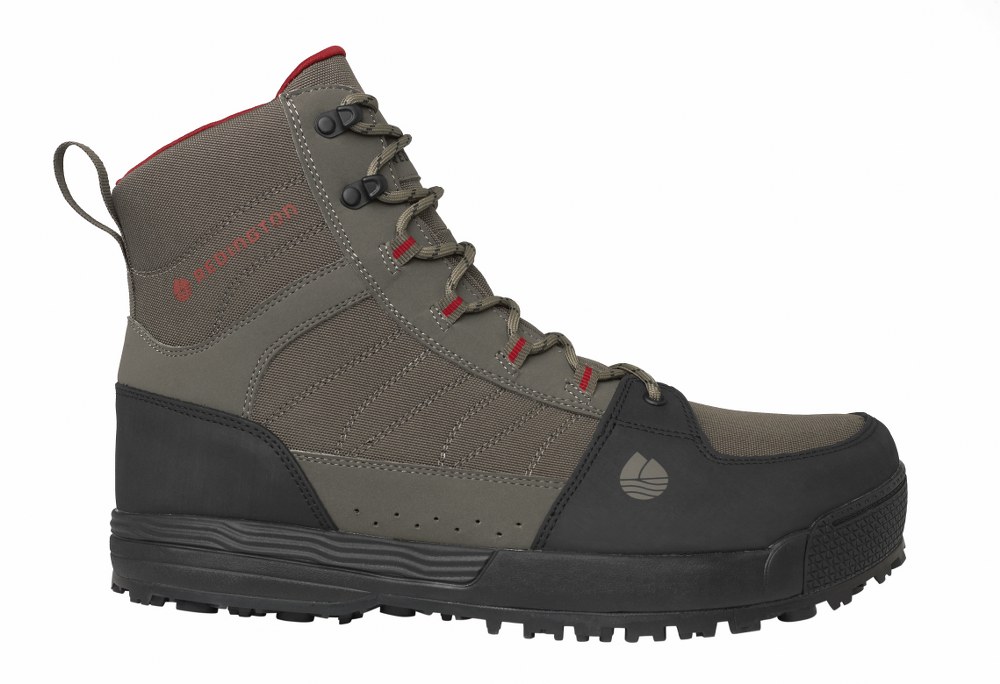 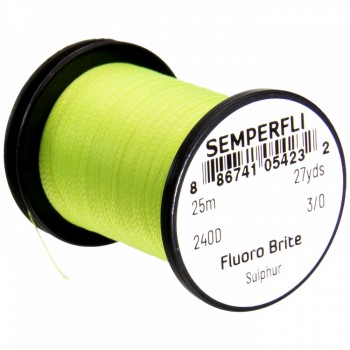 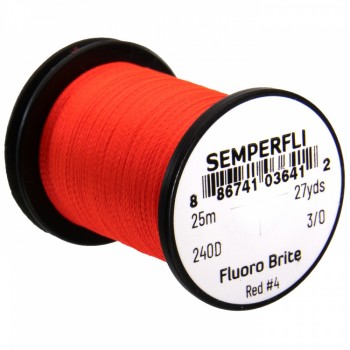 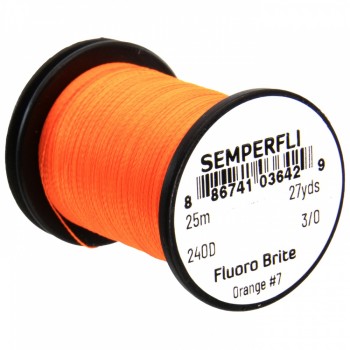 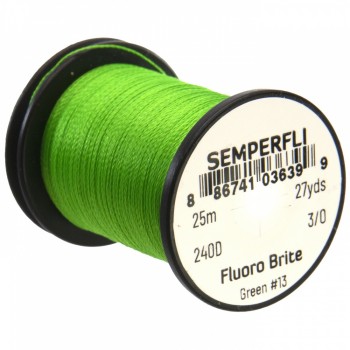 Since Joseph Keen's book - Fluorescent Flies (1964) and Thomas Clegg's book – The Truth About Fluorescents (1967) fly tyers have been working with fluorescent materials. We decided to make a fluorescent thread with advantages that it could be used as a tying thread or as a floss, could be untwisted with the bobbin and used as a floss. Fluoro Brite was born to be different. What is well known is that fluorescent materials do attract trout, salmon and other species. We cannot see material effects except under a UV torch where we see the glow. But with their visual rods and cones capable of seeing into the UV spectrum many fish species see this like a light in the dark. Fluorescent materials work well one hour before daylight and one hour after nightfall. This is because even though we cannot see them, UV rays from the sun still hit the water and ignite your flies. 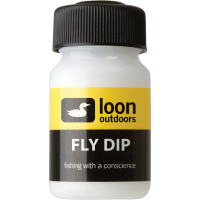 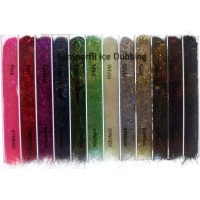